Delve deeper into the mind of a designer with our interview with Mark Gabbertas.

Mark Gabbertas and his studio, Gabbertas Studio, have been behind some of our favourites such as Tommo, Haven, Mozaik, Oran and most recently Oran’s cousin, Orai.

WE SAT DOWN WITH ONE OF THE CREATIVE MINDS BEHIND MANY PAST, PRESENT AND FUTURE CLASSIC PIECES FOR ALLERMUIR.

You have been a long-standing friend of Allermuir with early designs like Tommo and Haven remaining fresh and relevant today. What attracted you to furniture design and how do you approach the design process?

MG \ Thank you. I am pleased you see me as a friend.
I remember enjoying my woodworking classes at school and I still have a coffee table I made when I was 15 which looks strangely contemporary even now… I felt it was decent enough to be included in an exhibition ‘Making Designers’ at CDW back in 2013 to highlight the importance of teaching Design and Technology in schools. But it was to be another 15 years before I revisited the world of design having worked in advertising in the interim. So I was 30 when I started out on my furniture journey, initially training as an apprentice with various cabinet making workshops before starting out on my own as a designer maker in the early 90’s. It was not until 2001 that I stopped making with all my fingers still attached, to concentrate solely on the design alone. Furniture design really is all I ever wanted to do… I think I am hard wired this way and it is an integral part of what makes me tick. I sometimes wonder how it would have turned out had I followed this path initially but perhaps it is best not to dwell on the what ifs in a life.

The design process does not get any easier …. if anything it gets harder and I now understand that this is because I put greater pressure on myself to create work that is genuinely worth doing… that is better in some way and justifies its creation. I seem to have raised my own bar. Sometimes the gods are looking down favourable on you in which case an idea emerges quickly but in most situations it is a case of working… and reworking and repeat. And I am very lucky to have in the team two exceptionally talented designers in Sandro and Onni who keep me on my toes. 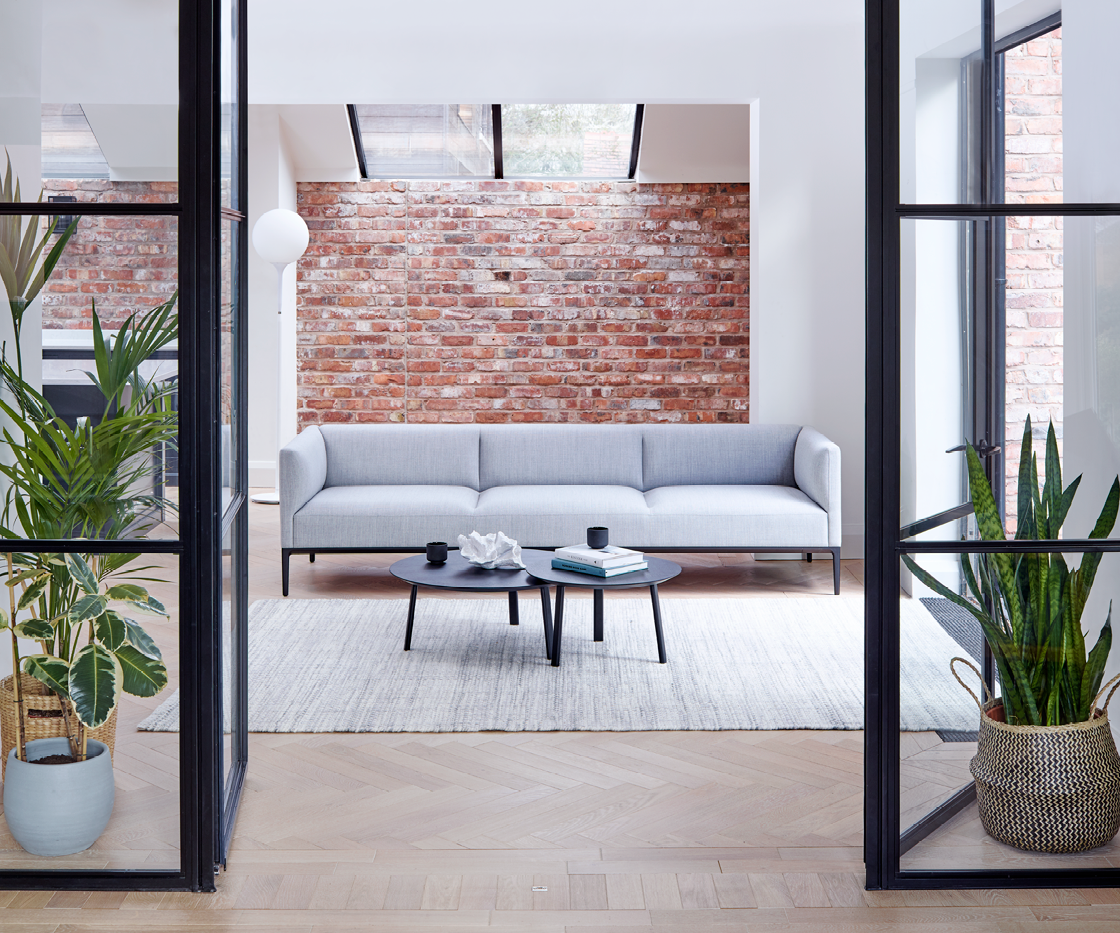 What is the best piece of advice design or otherwise that you have ever been given?

MG \ Identify and understand the questions you need to ask yourself before you start designing… what are you really trying to solve through the design process?

What new materials and technologies interest you the most right now?

MG \ Well on the one hand I am interested to see how craft can humanise highly mechanised industrial processes and on the other, I am intrigued by the possibilities those same processes have to take what was craft to another level.

Into which space would you most like to place an Allermuir piece?

MG \ The space where it would not have been 5 years ago. By this I mean the brand has grown in stature so much that it deserves to up there with the best.

Besides design, what are you passionate about?

What do you think the most significant developments in furniture/product design have been in the last few years?

MG \ Does the world really need another chair? It seems we are eventually understanding that the way forward is to design better, make for longevity and consume with discernment. I was worried a few years ago that we were heading rather fast down the furniture as fashion blind alley. That it was somehow acceptable to discard last season’s sofa in that blue. But even the fashion industry appears to be getting it and embracing the concept of responsible manufacturing and the concept that a brand can and should facilitate the longevity of a product. The idea that the initial purchase of a chair from a company is the start of a long term relationship with that same company who will repair and renovate the same chair in 20 years’ time and who will ultimately recycle all its components. The idea that a chair is most relevant when it is going to last. 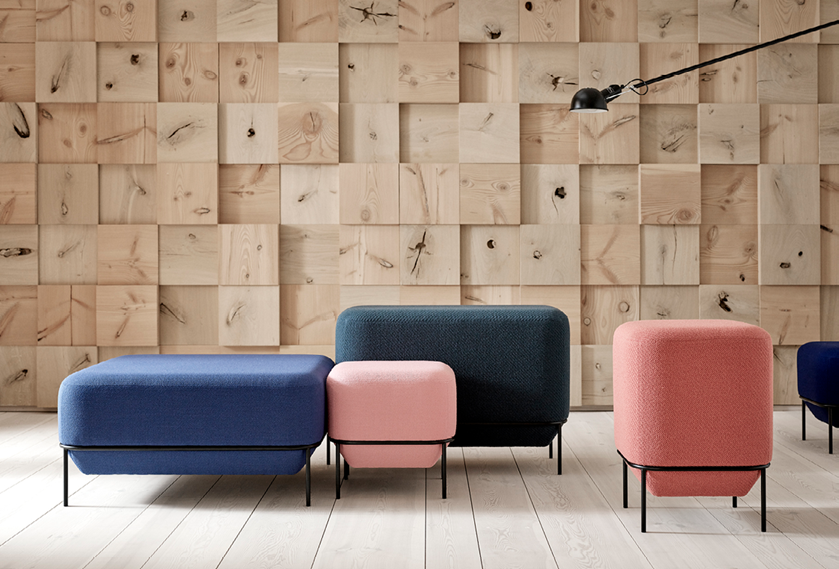 What makes you excited about Mondays?

MG \ It means Sunday is over. I have always disliked Sundays.

Is there any artists, designers or architects from the past that have influenced you or that you particularly appreciate the work of?

MG \ Dieter Rams obviously. He was there before I could even walk. I also have a very soft spot for Antonio Citterio as there is no one better at finding perfect proportion than he. And, well to be very honest, when I was starting out, I would drive by SCP on my way to the workshops in Dalston, and see the work of Jasper Morrison, Terence Woodgate and Mathew Hilton and just be slightly overwhelmed by their talent.

In your opinion, what kind of design is good design?

MG \ I know it when I see it and I sense it when I might even have created it. When the visual and functional narrative tells the right story. When it makes you feel better when you use it. When it has genuine worth. Golly.

Go to Senator or The Senator Group